Get fresh music recommendations delivered to your inbox every Friday.

from Phase Love by Orca Minor 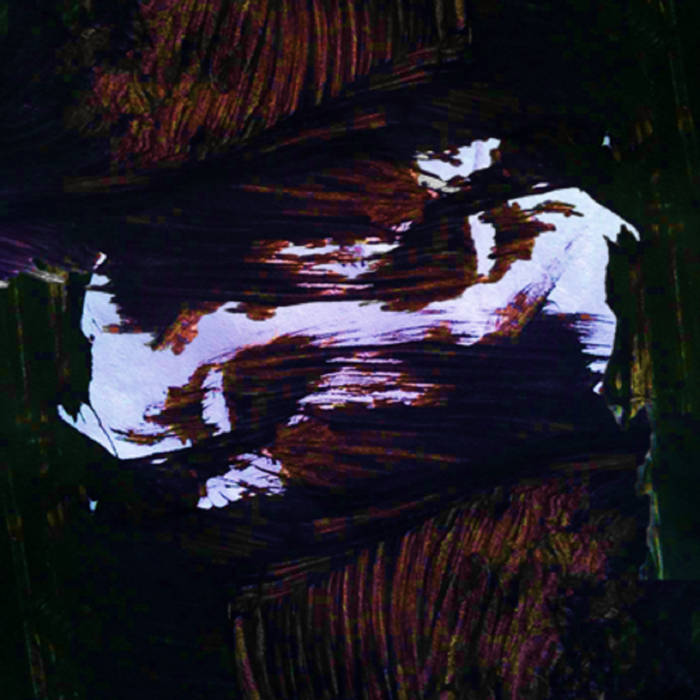 Honest love, why don’t you try some?

Honest love, why can’t you be?

Bandcamp Daily  your guide to the world of Bandcamp